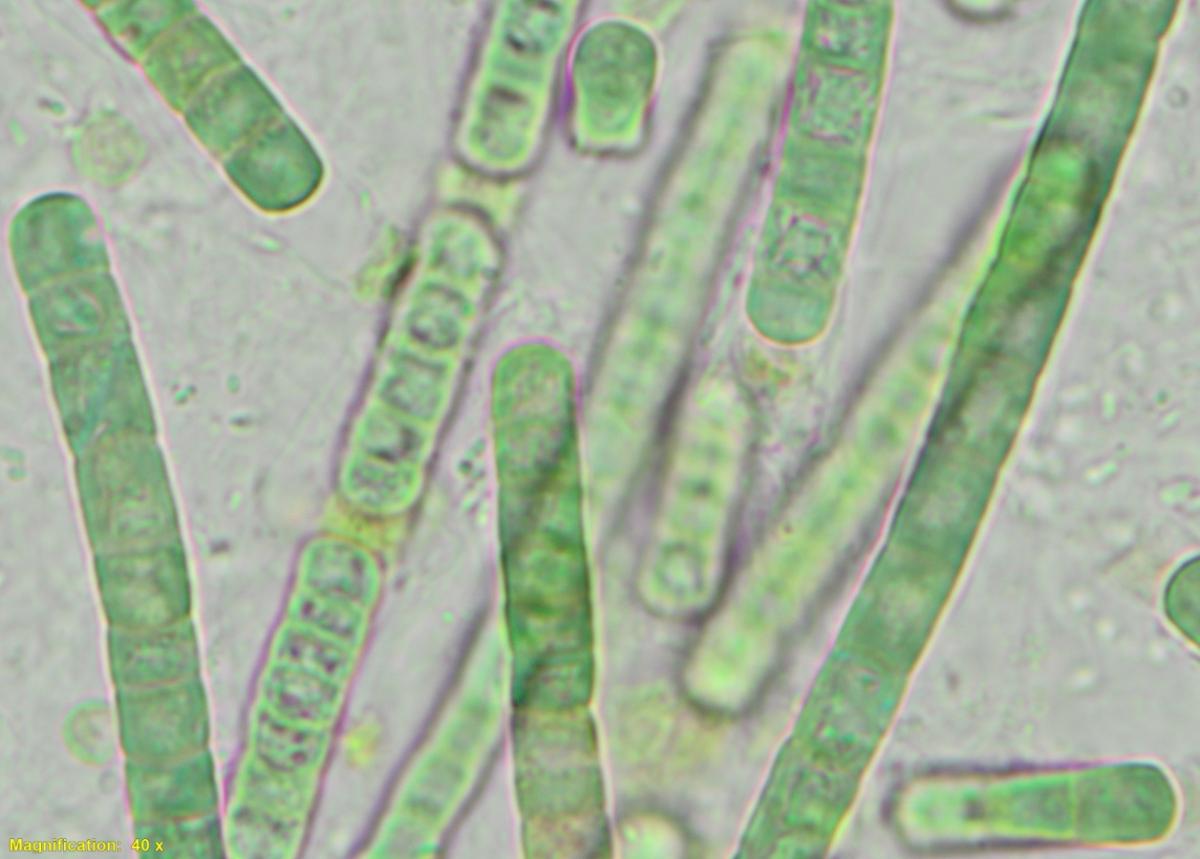 The type strain of the genus Wilmottia has been deposited in BCCM/ULC by Dr. Lubomir Kovacik (Comenius University in Bratislava, Slovakia) and is now available as strain ULC 374.

The new genus was described by Strunecki et al. in 2011 and named “…to honor our colleague and friend Professor Annick Wilmotte (Liège), who has contributed substantially to the knowledge of the ecology and diversity of Antarctic cyanobacterial microflora.” The strain KGI28 was isolated in 2007 from King George Island, South Shetlands, Antarctica and was first deposited in CCALA collection as CCALA 843.